In early June, Microsoft’s own Paul Larsen announced the release of BizTalk 2020 to be scheduled for this year.

It's been almost three years since the the last release of Microsoft's enterprise integration server, BizTalk Server 2016, became available in September of 2016.

The next version of BizTalk will be available in the end of 2019. Next year, Microsoft announced BizTalk vNext would be releases approximately nine months after Windows Server 2019.

What can we expect from BizTalk 2020? The following features are shared by Paul Larson:

The software runtime is shared on OneDrive, and code could be found on GitHub.

In my last article on the future of BizTalk I talked about my hopes for a 2019 version of Microsoft’s Enterprise Integration tool, and about the skeptics.

I am of course thrilled about the announcement (the only one who let out an excited cheer), but my colleagues were yet again skeptic. Most of the professionals I spoke to are positive this will be the last BizTalk Server version to be released, because Azure will be taking over all BizTalk functionality.

My opinion is, that they really don’t know how extraordinary BizTalk is! I can’t wait to see what the future of integration will bring us.

For now I am looking forward to using the new migration tool and trying new functionality of BizTalk 2020! 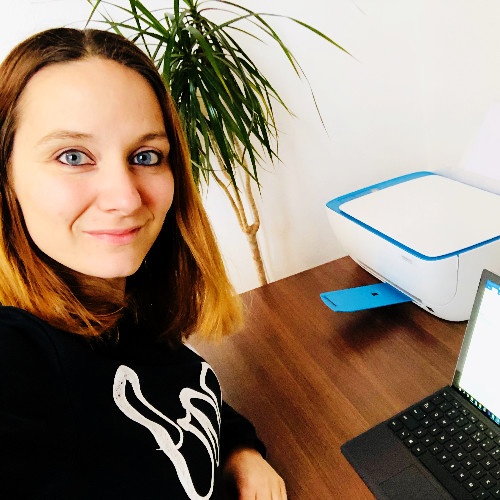