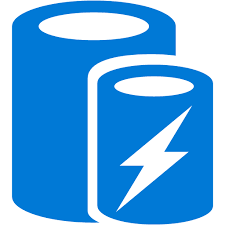 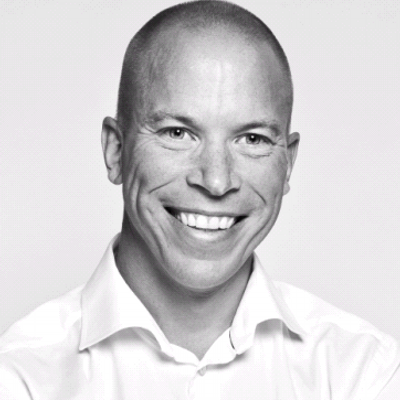 END_OF_DOCUMENT_TOKEN_TO_BE_REPLACED

How to monitor Event Hub in Azure with AIMS
END_OF_DOCUMENT_TOKEN_TO_BE_REPLACED 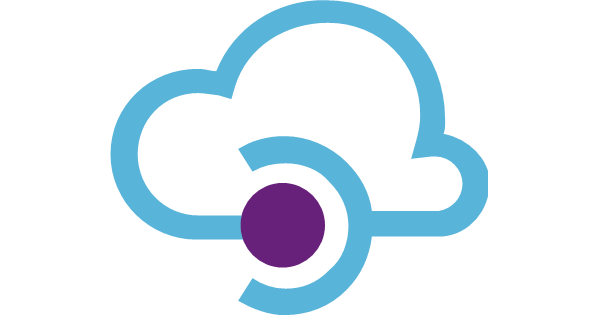 How to monitor Azure API Management

How to monitor Redis / Cache in Azure

As Microsoft says, “Monitoring is the act of collecting and analyzing data to determine the performance, health, and availability of your business application and the resources it depends on”.

An effective monitoring strategy will help you understand the detailed operation of the different components of your application and increase your up time by proactively notifying you of critical issues so that you can resolve them before they become problems.  Also, an effective strategy requires that the set-up and maintenance of the monitoring is automated, lightweight and does not require significant manual resources.

Azure Cache for Redis provides an in-memory data store based on the open-source software Redis. When used as a cache, Redis improves the performance and scalability of systems that rely heavily on backend data stores. Performance is improved by copying frequently accessed data to fast storage located close to the application. With Azure Cache for Redis, this fast storage is located in-memory instead of being loaded from disk by a database.

Azure Cache for Redis can be used as a distributed data cache, a session store, and a message broker. Application performance is improved by taking advantage of the low-latency, high-throughput performance of the Redis engine.

Azure Cache for Redis offers access to a secure, dedicated Redis cache. It is managed by Microsoft, hosted on Azure, and accessible to any application within or outside of Azure.

Azure Cache for Redis improves application performance by supporting common application architecture patterns. Some of the most common include the following:

As explained above, Redis Cache is used to improve application performance in many important or critical business applications.   As Redis Cache is used in business processes to support productivity and revenues for organizations it is important to monitor performance and availability.  Redis Cache is often used in conjunction with several other Azure services.  The monitoring challenge becomes important due to the elasticity, dynamic nature and the number of resources deployed which makes traditional manual / static monitoring impractical if not impossible.

Monitoring in Azure is primarily provided by Azure Monitor which provides common stores for storing monitoring data, multiple data sources for collecting data from the different tiers supporting your application and features for analyzing and responding to collected data.

Monitoring Azure with Microsoft's built in tooling is difficult because:

1. The data is all over the place
2. Setting up monitoring and alerting is a manual job
3. Maintenance is time consuming
4. Relies mostly on traditional reactive monitoring
5. Does not efficiently solve silo challenges across cloud and on premise systems

As a consequence monitoring with the built in Microsoft tools tends to fall into the same traps as other antiquated tools that sets your organization up for failure.

You can read more about monitoring of Azure with Microsoft's tools here.

Why you should consider using AIMS to Monitor Azure Redis Cache?

AIMS is built on the fundamental value proposition of automating monitoring and insight into increasingly complex enterprise IT systems with a focus on the applications or business processes supported. With Azure, the number of applications – or services – explodes taking the growth in complexity from linear to exponential.

Each of the services or applications requires monitoring of relevant performance metrics. Taking the number of services, systems or applications from tens to thousands with cloud means that you should expand the metrics you monitor by a similar factor – that is probably about 100-fold. That cannot be done by adding manual monitoring or human resources.

Monitoring of this complexity needs to be done by using machine learning and algorithms. AIMS’ monitoring for Azure fetches all relevant performance metric for each IaaS or PaaS in Azure. For each service we fetch all available metrics in real time and AIMS build normal behavior patterns for each metric. This normal behavior metric represents the cyclicality of your business by different time resolutions – minutes a day, hour per day or day per week. This means that AIMS builds a digital DNA of how your business lives – represented through these normal behavior patterns.  (see image below for example)

Auto-detection
You can also use the “Activity & changes” module in the Analytics tab to create reports & dashboards to identify new resources & applications in Azure, which allows early identification of new resources and applications in Azure to ease insight and transparency.
AIMS will do all this without you needing to manually intervene, and there are no static thresholds needed!

AIMS Redis Cache reports & dashboard
All the data collected by AIMS is available to users in the Analytics section that allows you to access default reports or to create custom reports and dashboards. When creating your first report, you will discover that the AIMS Analytics consists of a wide range of possibilities. You can create public or private reports, set a report as a dashboard and define which users will receive dashboard reports.
AIMS stores performance data, making it a valuable data source for later use – such as for root-cause analysis.  More about reports, dashboards and analytics.

So, summing up: with AIMS you can automate monitoring of your Azure IaaS and PaaS through a easy configuration that can be done in minutes. This will allow you to free up valuable time spent monitoring using other tools or manual monitoring. The consequence is that you will have better monitoring and more time to deliver projects for your business.

Learn more about how to use AIMS to monitor Redis Cache or sign up for the free Community Edition and test it out for yourself.