While the AIMS machine learning engine is doing the heavy lifting in terms of ingesting metrics and detecting pattern anomalies, support operators will take over the investigation part to identify the root cause of encountered events, based on the engine’s valuable information.

One feature that could help in the investigation process is the ability to comment on dashboard blocks. AIMS provides a built-in capability to add comments on each block in its monitoring dashboards.

This seemingly trivial feature is actually important, and can go a long way in increasing the operations team efficiency in the investigation process. 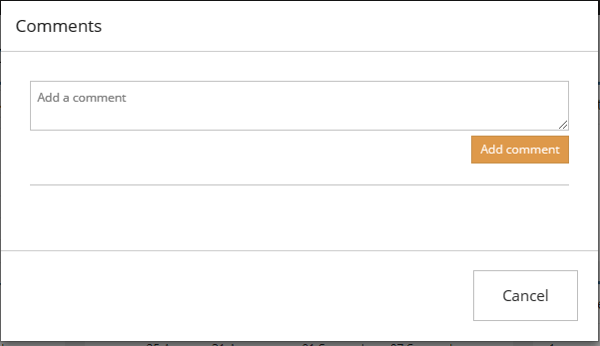 For instance, in large organizations, where there are several support operators working in shifts around the clock, adding comments will be a great way to communicate important information regarding certain critical events, like a planned maintenance, or an expected high message volumes.

These events are materialized through AIMS dashboard blocks displaying different aspects from the platforms’ metrics such as metrics data, anomalies, throttling information, message count, and node status changes, just to name a few.

In the screenshot below, an example of a comment that could be added by an operator and shared with other operators, describing that BizTalk throttling is to be expected on specific days of the week.

Consequently, checking previous comments could save valuable time for operators, before starting to investigate a recurrent event, or pattern that was already investigate in the past, albeit by someone else.

This is somewhat similar to the benefits reaped from sharing tribal knowledge in software development through the developers’ code commenting.

Even in smaller organizations with a single operator, it is equally important to add comments on important events that were verified before, as this will act as a reference for her in case similar events occurred in the future.

In the screenshot below, is another possible example of a comment added by an operator to describe that message count is expected to rise on weekends, this acts as a great reminder for the operator herself of those previously encountered events which will speed up the investigation.

It is important to note that comments should only point operators, facing a similar event, to the right direction in their investigation, it should not, however, be used to eliminate the investigation process entirely.

A final piece of advice when commenting in AIMS blocks – comments should be concise, verified, up-to-date, focused on important blocks, and in a consistent format.

It is advisable that team members should agree beforehand upon the comment format, such as using prefixes for categorizing certain encountered events.

Leveraging comments in operational monitoring can make a difference in the investigation process of recurrent, or similar critical events, this will in turn enhance the efficiency of the operations team, as well as promote collaboration among different operators.

This post was originally published on the To Integration and Beyond blog. 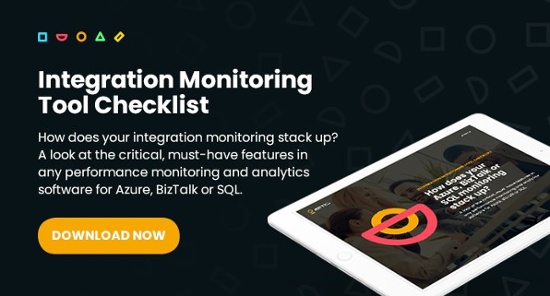 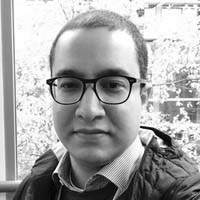