Debatching and Batching in Logic Apps

Debatching and Batching play a primary role in integration. In BizTalk we used to do it in Envelope, Schema, Pipeline etc.  We also have different ways to do them In Logic Apps. I will try to cover a few below.

Below are different ways we can do debatching in Logic Apps.

Let’s consider a Scenario where you are receiving a Sample Json which consists of Orders in the below structure.

We need to Debatch it and send it to a Storage Queue.

Logic App is fairly simple, the only configuration which we need to do is add the Split On.  Go into HTTP Request Settings and you will find the Split On property as shown below:

Switch the property to ON and define the Array.  In my case I am using Triggered Json.

Now if we Trigger the Logic App with the above example, you will see that 3 Instances got Triggered in parallel and sent to Storage Queue as shown below:

In this way, Split On can help you to Debatch and Trigger the messages in parallel.

Another approach is to use For Each and to move the messages sequentially. It’s more like a Singleton pattern, so only one instance of Logic app will do the job. We modify the Logic App to use For Each as shown below: 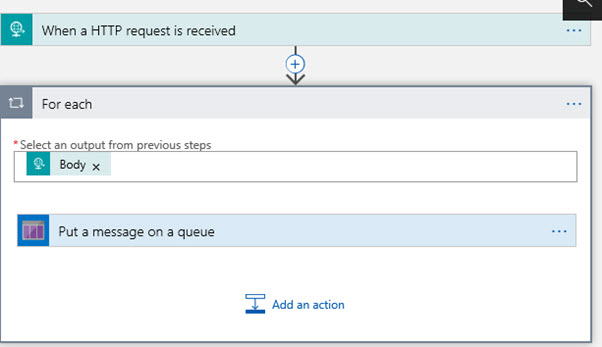 For this example we will use the Batching Connector of Logic Apps.

Let’s take the above example where we have Debatched the Orders. Now we will re-assemble those Orders.

First step is to create a Batching Logic App. It looks like below: 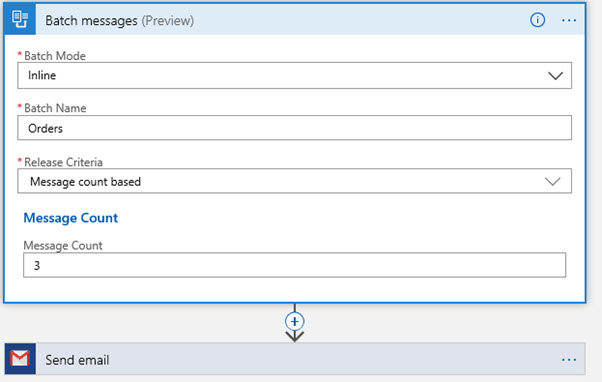 Second Step is to create the Batch Sender Logic App. It looks Like below

The Batch Sender Logic App is set up as follows:

If we test the solution, we will get an email Like below:

We see that the content is the actual Message we have sent to Storage Queue and we can filter it in the Logic App as well. You can also see that there are 3 Messages in each Batch.

These are some of the ways we can do Batching and Debatching in Logic Apps. 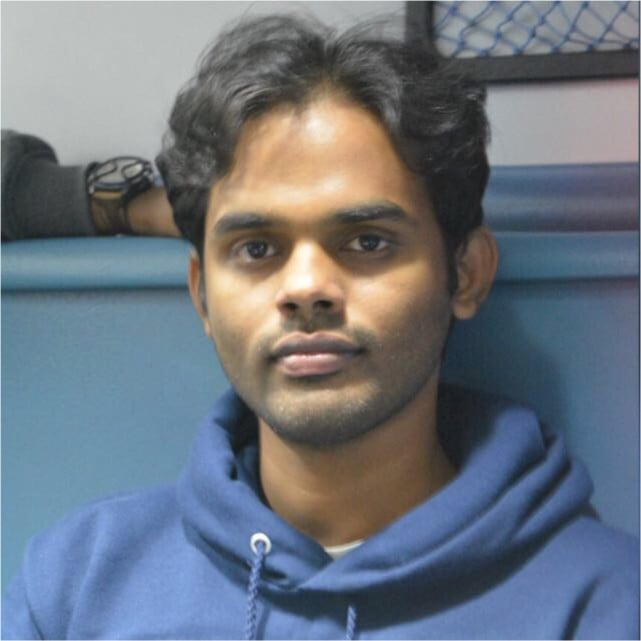